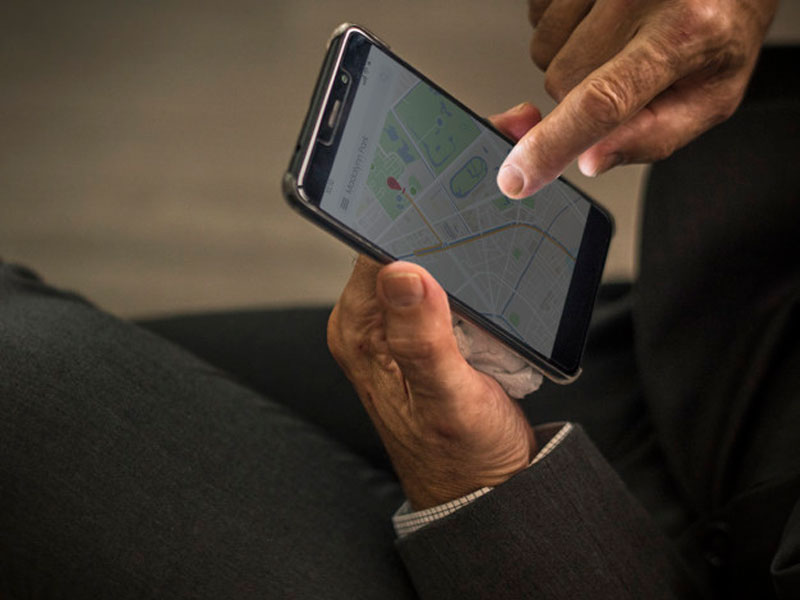 Augmented Reality (AR) in apps is a trending thing nowadays. Today, companies are utilizing the lethal combination of augmented reality and geo-location features to ensure that their mobile applications are a huge hit in the market. In the forthcoming sections of this write-up, we have provided the different spheres and apps that can benefit from this lethal combination. You will also be able to decipher the type of technology that is best for such a project. So, we have a lot of things in our hands.

The very first thing that comes to one’s mind when we write a location-based AR app is Pokemon Go. This mobile gaming app employs data of a mobile device’s location and position. The next step is mixing the virtual elements and transforming them into the real environment. This is the fantastic power of the location-based Augmented Reality app. The next step that you need to learn is what are the different types of AR technologies available in the market.

Augmented Reality technology can be divided into four essential parts:

Let’s look at each of these in detail

It utilizes data from GPS or other positioning systems along with data from phone sensors. This way it recognizes the location of the device. The location starts off the AR elements.

In this, images and text are reflected on physical objects that cover it in a comprehensive manner.

This type of AR facilitates replacement of the original appearance. It can even partially change the presence of an element.

In this modern world, most of the contemporary augmented reality products are either marker or location-based. In this write-up, we have mainly concentrated on location-based AR mobile applications.

The success of location-based AR apps is dependent on the flawless execution of Geo positioning and augmented reality technologies. This type of AR app employs exclusive Geo markers known as points of interest.

The very first thing for the app is to recognize Geo markers. In simple terms, it means ascertaining the precise position of the smart-phone. GPS is one of the best applications for that. However, you can even have different options like ones that enable indoor positioning. An AR app utilizes data with the aid of GPS, accelerometers , and a digital compass.

When the app finds a particular level of interest, it reflects augmented reality elements placed on top of the real environment. These elements include visual objects, text, videos, animations, and music. Certain apps enable users to influence virtual objects, while others do not.

A Handy List of Most Utilized Location-Based AR Apps

There are quite a handful of industries that are already benefiting from apps combining augmented reality and geo-positioning features. Let’s look at some of the most prominent examples.

We have already provided the example of Pokemon Go. Apart from that, there are other location-based AR games. A prime example of that is “The Walking Dead: Our World.” This AR game showcases a group of zombies that want to eat the users alive. This is where the players have to protect their territory, for their allies and find out the environment where they can get weapons and other valuable stuff.

It was the retail service initiated with the adoption of AR and geo-positioning technologies to enhance sales and brand awareness. A prime example of that is IKEA Place app by IKEA that enables users to see the way the furniture would look in their home.

After the success of this app, other retailers followed this approach. Today, we see lots of AR apps that can measure the feet of the users and find a perfect pair of sneakers.

AR is one of the most powerful tools when it comes to showing rather than telling. This can have a powerful effect on the imagination power of the people. A prime example of this is the Vortex Planetarium app which tracks the locations of the users and depicts all the constellations and stars that are visible in the part of the sky they are looking at.

The entertainment sphere has also been quick in adapting geopositioning and AR technologies. In the present world, it is possible to hide virtual notes in the real world. You can do this with the help of an app called WallaMe. Through this app, it is possible to take photos outside and then embed stickers, images, and text in them. Once that is done, you can even pin these creations to real locations with the option of either making them visible for everyone or only for friends.

You will be surprised to know that children in New Zealand and Australia are now spending most of their time exploring prehistoric dinosaurs and magical creatures by looking at their mobile screens. With the help of the Magical Park app, the children can enter the virtual world within the actual park. 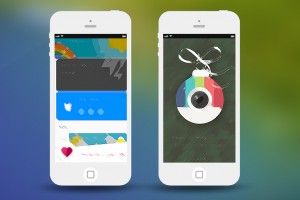 Harshal Shah has countless experience in the field of Information Technology. Also, he is the CEO of Elsner Technologies Pvt Ltd: Android App Development Company that offers various Android Development services to the clients across the globe. Mr. Harshal is a huge tech enthusiastic person who has written major & genuine articles as well as blogs on topics that are relevant to various CMS platforms.