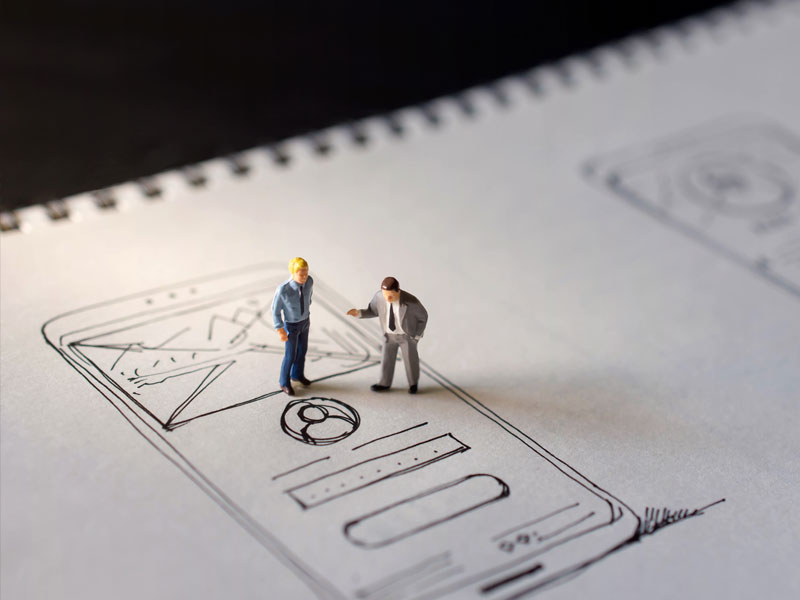 The term user experience design (UX, UXD, UED or XD) is a process whereby the satisfaction of the user of a product is enhanced by improving the usability, accessibility, and pleasure of the product. The term is an extension of the traditional human-computer interaction that addresses every aspect of a product or service as perceived by the users.

The term was coined by a user experience architect called Donald Norman. According to Donald Norman “, I invented the term because I thought the human interface and usability were too narrow. I wanted to cover all aspects of the person’s experience with the system including industrial design graphics, the interface, the physical interaction, and the manual. Since then the term has spread widely, so much so that it is starting to lose its meaning.”

The term is also a field of study that is associated with the discipline of conceptual design and it can be rooted in human factors and ergonomics. Since late 1940, the fields major aim was to create a means to solve the problems faced by the user by observing how the human users, machines and the contextual environment relate. During the 1990s, user experience became a major aim for designers because computers were introduced to the workplace. Recently the term has now become widely connected to user-centered design and human-computer interaction.

User experience design is simply about what, when, why, and who uses a product. Once the designer has understood the needs and wanted of the user, then the designer can design an awesome solution for them but to do it well usually, there are many different kinds of creative people collaborating. Each of these creative people brings unique skills to the table. For example, if you are looking to have a smartphone app developed, you may visit https://www.expedition.co/services/development/mobile-app. However, one of the first steps in creating an app is to define a problem. This problem may be a current lack of sales or poor customer support and engagement. Without a problem, it does not make any sense to create a solution, so it is pointless.

Usually, a user researcher defines the problem by asking and finding answers to all kinds of questions by shadowing the users. Perhaps, they observe that email is too slow and people would like a faster way to communicate with each other. The user researcher will dig deeper and ask questions like who will use oh solution, why will they use it, where and how will they use it. They ask simple questions with the beginner mindset, and through that, they start to see patterns in the user’s behavior. Based on these identified patterns they come up with findings on insights about what the user wants and needs, and that is how they define a problem.

Next comes the interaction designer who will take this problem and design a solution for it. They start with all kinds of hand sketched concepts, and then they turn it into higher fidelity wire-frames and then they evolve the design into a working prototype. A working prototype is tested, measured and analyzed with a whole bunch of users. From those test, both the user researcher and the interaction designer can figure out what should be in the app and what should not, and they test and tweak the designs many times to get it perfect. Another crucial step in the overall process is where the visual designer comes in. In this instance, the visual designer focuses on the things like the logo, layout, color skin, etc.

People who design hardware products like phones, car, etc. are called industrial designers. These designers go through a similar creative process just like the app design. They first try to understand their users then they define the problem and solve it. In the end, they make the solution fun to use. Industrial designers integrate all aspects of form, fit and function to create the best possible experience for the user. You can find user experience designers in every industry you can think of, and in each case, they follow a similar process of research, prototyping, iterating and testing to create products that are useful, usable and delightful.

User experience design is very important in every industry because it creates maximum satisfaction for the users. We all are users of products and services, imagine if these products and services do not give us the satisfaction we desire whenever we make use of them? This would be very bad, and we would not want to make use of them at all. That is why the designer of the product needs to carefully examine whether or not the user would derive satisfaction from using the product. By doing so, it creates a positive experience for the user, and this will keep the user loyal to the product or brand. It also helps the user to understand the product or service quickly without any need for a tutorial. 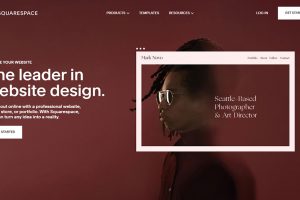 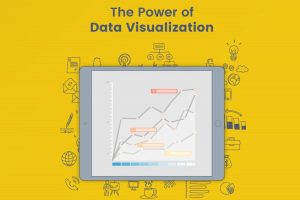 The Power of Data Visualization in Business 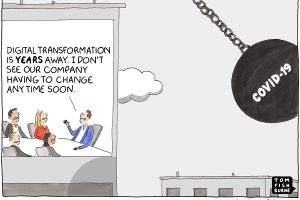 Bringing Humor To Business With Cartoons

This website uses cookies to improve your experience while you navigate through the website. Out of these, the cookies that are categorized as necessary are stored on your browser as they are essential for the working of basic functionalities of the website. We also use third-party cookies that help us analyze and understand how you use this website. These cookies will be stored in your browser only with your consent. You also have the option to opt-out of these cookies. But opting out of some of these cookies may affect your browsing experience.
Necessary Always Enabled

Any cookies that may not be particularly necessary for the website to function and is used specifically to collect user personal data via analytics, ads, other embedded contents are termed as non-necessary cookies. It is mandatory to procure user consent prior to running these cookies on your website.