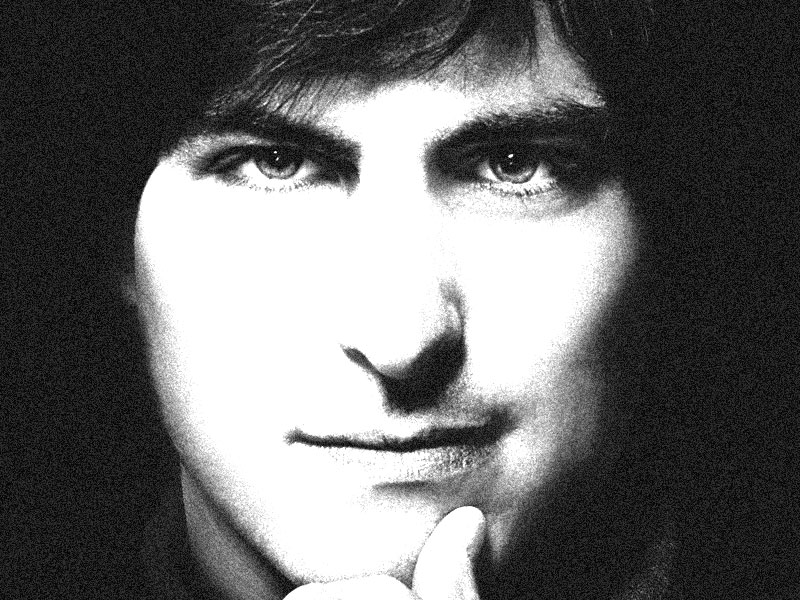 â€˜Simple, Sophisticated, and Neat‘ – This is the trademark design of all Apple products, which was conceived and proposed by Steve jobs, the former CEO, Apple.

Apple products have become an intrinsic part of our lives, and it’s not just a fad that makes them a hot favorite. These included carefully designed products that are not just visually appealing but form a complete user experience. Steve jobs vision was to create products that are simplistic and elegant on the outside, but have intrinsic layers of impeccable engineering and detailing inside.

“The organization is clean and simple to understand, and very accountable. Everything just got simpler. That’s been one of my mantras — focus and simplicity. Simple can be harder than complex: You have to work hard to get your thinking clean to make it simple. But it’s worth it in the end because once you get there, you can move mountains.†- Steve Jobs

From being a tough and a demanding boss, to an obsessive for immaculate design, it is these traits of his that led to the innovation of the â€˜greatest designs‘ at Apple.

Observation is the greatest source of learning and a lot of Steve Job designs are influenced by his growing years’ surroundings.

A man who always wanted to develop the best and not the biggest, Steve Job believed that the key to selling any product would be to first identify and feel the customer experience and from that point move backwards to devise a technology that would help in evolving that product.

This is the basic crux of the usability factor which should be studied before designing and developing products.

Let us take an example: An Apple iPod has just 1/10 capacity to that of Microsoft’s Zune. But the reason of the former’s success is simple. It’s easy-to-use design and handy traits make it one of the most used music gadgets. No one wants to operate multiple buttons and follow complicated directions. The gadget should be a pleasant user experience which should connect with the consumer in the blink of an eye.

The story of NeXT

We as individuals are excited and skeptical about new innovations. The computer was definitely a masterpiece invention but people have always been nervous and confused to operate it. SO THE INVENTION WAS THERE, BUT THERE WAS NEED OF BETTER USER EXPERIENCE. With the introduction of NeXT, the personal computer was replaced by the interpersonal computer. On this computer, the software modules were designed such that operations became much more simplified. Though much work was ongoing prior to this innovation; this ease of use was missing. It was at this usable platform that Tim Burners Lee founded the World Wide Web. And he did it again; Steve jobs had got usability into computing.

The graphic user interface (GUI) is the face of the computing world today. It was first brought to the forefront by Apple and the company introduced multi-touch in 2007. It was the age of direct input and the mouse and the keyboard started becoming obsolete. Banks started incorporating iPhone, iPod, and other apps like bio-metrics and gesture recognition for mobile banking. This lead to speedy digitization and the store concept started disappearing. The traditional system of queuing up in banks for formalities is now over. And even for transactions that necessitate a physical visit to the financial institution, digital signage solutions for banks and other such innovations have enabled customers to do everything with the help of user-friendly kiosks and digitized processes. Shopping, purchases, bills and bank account regulation can be done with just one touch. The banking apps can be downloaded from the App store on the smartphones and users can operate and manage accounts. So though the structure of the bank will still exist to provide services, the physical customers will disappear. The bank is just a click away from every individual now and this would be greatly attributed to the design icon Steve Jobs. Ultimately, it is undeniable that digitization has come a long way in recent years. For some businesses, digitization has taken place at the company level. For example, an increasing number of companies now use document management software to maintain control over digital files. You can learn more about the potential perks of document management solutions at FilecenterDMS.com.

The iPhone was launched in 2007 and was revolutionary in more ways than one. It had the features of an iPod, an internet device, and a mobile phone, all devised into one single product. Earlier the iMac and the iPod were two revolutionary innovations of Apple and with the iPhone, it was a huge leap and the greatest risks. For a long time, Steve Jobs kept operating prototypes for experiments and test operations. But, finally, after series of testing and demonstrations, the phone was introduced in the market. The iPhone was an example of exemplary design and innovation where a mobile phone, internet service device and an iPod which is a high-class music device. He thus, took into account the needs of the consumer who had to hover from one gadget to another for various operations. It thereby enhanced the user experience which eliminated the use of the mouse and could be easily operated by the fingers. This revolutionary user interface was a huge reason for the success of the iPhone.

Though the apple devices are simple, fun, and sleek looking devices with a neat finish, there is a great level of sophisticated engineering involved.

Steve Jobs introduced the concept of a UX design which integrated the needs of the consumer, involved a complete user experience of satisfaction upon using the product, and proved profitable for the developer too. It is not just the visual appeal, but the usability factor that involves the user’s needs, the compatible surrounding environment in which the user operates and the ease-of-use of the product.

“Most people make the mistake of thinking design is what it looks like. People think it’s this veneer – that the designers are handed this box and told, â€˜Make it look good!’ That’s not what we think design is. It’s not just what it looks like and feels like. Design is how it works.†- Steve Jobs

This sums up the vision and conviction with which the legendary icon worked and introduced the concept of usability and UX design. The demand of UX designers has grown manifold from the year 2006, as companies started understanding the importance of customer satisfaction and therefore, work along that direction. A product without the usability factor would definitely be a complete letdown. 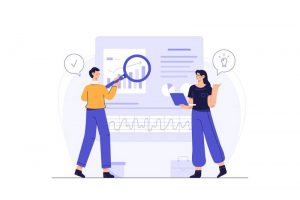 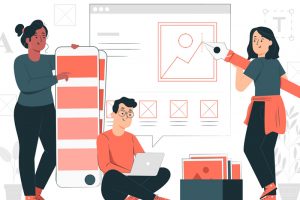 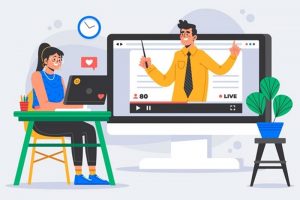