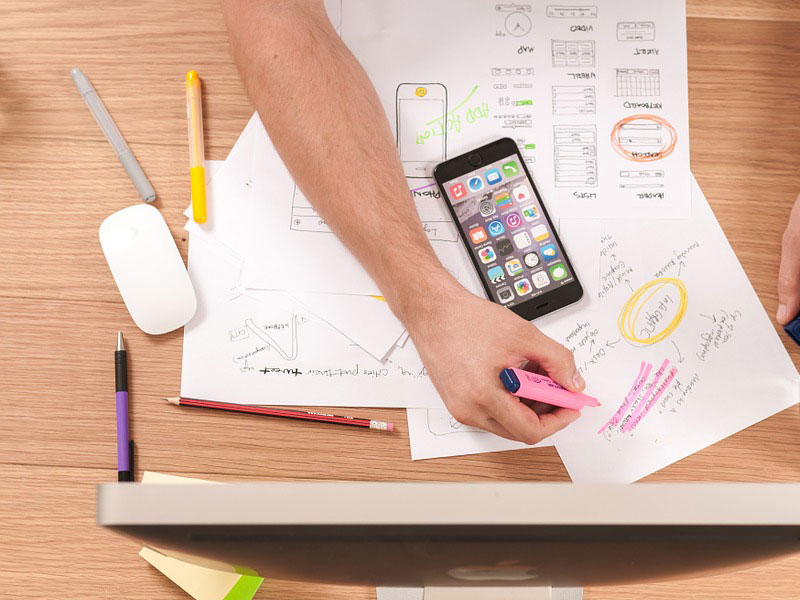 “A concept is of no use if it stays in the mind. And it would be worse if it is executed badly. “

So, what is the solution to the above quote? A raw, unfinished test product, known as a prototype. A prototype is basically a rough working model of your final product. It can be experimented with, modified, reviewed and updated. It is a test product which gives a fair idea of the final output and is of great utility to investors, and users who might be showing an interest in your business venture. The best way to execute a successful product is to make a model, test it using real time situations, and then make necessary changes and finally create the end product.

“If a visual is worth a thousand words, a prototype is worth a million visuals. “

The journey of an idea to a prototype in a day

The story of the start-up of pedal petals is quite a remarkable one. Sally Dunne, the owner, conceived of her idea of beautifying the handles of the bicycle, with flowers attached to the bars with clips, while on an ice-cream treat with her family. She almost immediately started working on it and had developed the 3D print of her design and uploaded it on the seller’s website. By the end of the day she had even managed to make her first sale! Wow!

So what could be the success of Dunne’s product? Prototyping the product and tapping the market before it was too late. Dunne’s success story states a few facts on developing a prototype.

Think! Imagine! Dream! To develop a business/product you have to ‘dream creatively’. As soon as an idea is conceived, start working on it. The start up story of Amazon is an amazing example of prototyping. Jeff Bezos started the company on just the information that the World Wide Web will grow 2300% times in the coming years and he started working on making an online store, just immediately.

When developing a prototype, keep the basics simple. The designing should be simple, and easy to make. So easy that it could be made using home products like diapers, socks, clothes, used cans etc. The simpler the design is, the easier it is to prototype the product and start using it to test functionality. It could be simple enough to make using DIY or design using a 3D printer, which ever suits the product the best. 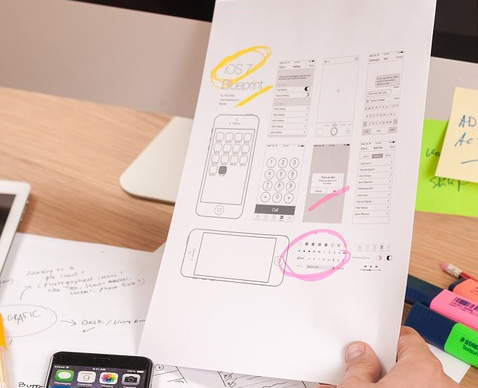 The above picture is a prototype of an iphone! Yeah, it does not seem so and looks more like a lumia 800.
The prototype does not need to be perfect; it should just be functional and reflect its core purpose.
“Just do it”

Once the initial prototype is launched and used, take note of the shortcomings, and changes that have to be made. After a discussion with the investors, review of the customers, your working team, go ahead with the next phase. For example- You might have developed the prototype using metal but after using it, substituting it with plastic might just make more sense. Practical usage helps in refining the designs.

“To be safe than sorry, build a prototype”

This step is necessary before entering the next level, as it helps in understanding the product better. At this stage, experiments can be done and the products of other companies can be studied to improve your own prototype.

Experiment with the users

“Build something that makes the user fall in love with”

Once a concrete prototype has been developed, throw it open to the customers to use and review. This step is vital as it will determine the exact shaping of our product.

So finally, let us list the various advantages of creating a product prototype

Imagine developing a product which is not acceptable by investors and customers. What a waste of resources!! Moreover, if a role model of the product is developed, it can be referred to while manufacturing. This saves costs as production will be to the point. It is always better to amend, reject, and experiment with a prototype than to reject the final product. It would be a sheer wastage of human and monetary resources.

If you are developing a 3D image of your product, then you can easily change the design at any stage, if it does not seem right. This is the beauty of using high-end sophisticated tools for developing prototypes that they create designs similar to the final products and changes are also easy to make. This saves the hard work and money that could go into developing a final product which might be full of flaws.

“To distinguish wannabes from the actual players, tell them to build a prototype”

A lot of people talk about ideas and designs, but when you actually display the prototype, it means you are talking real business. When meeting the investors for funding, it is best to present them with a prototype as they would have an idea about your working model and take you more seriously. It arouses the investor’s interest in your product and eventually increases the chances of getting funded by them.

Makes the developer more confidant of his product

Before selling a product or raising funds, a person needs to be satisfied with his innovation. Developing a prototype gives the developer the freedom to explore his creation, judge its flaws, and learn in the process of development. There are a variety of software tools available that can make immaculate 3D designs giving a clear understanding of the model. A video prototype of a wire-frame too, is a good option. Creating a prototype of a product makes the developer more confidant of his product. 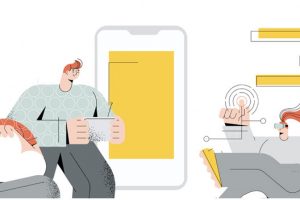 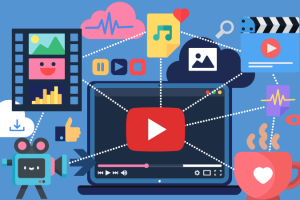 How To Plan A Successful Video Marketing Strategy For YouTube? 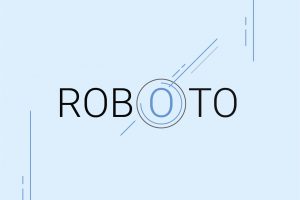 6 Google fonts that every designer should love

8 Likely Questions in a UX Job Interview – Tips to Crack Them!
Effective Communication Between Designers And Developers – A Must
Comment

This website uses cookies to improve your experience while you navigate through the website. Out of these, the cookies that are categorized as necessary are stored on your browser as they are essential for the working of basic functionalities of the website. We also use third-party cookies that help us analyze and understand how you use this website. These cookies will be stored in your browser only with your consent. You also have the option to opt-out of these cookies. But opting out of some of these cookies may affect your browsing experience.
Necessary Always Enabled

Any cookies that may not be particularly necessary for the website to function and is used specifically to collect user personal data via analytics, ads, other embedded contents are termed as non-necessary cookies. It is mandatory to procure user consent prior to running these cookies on your website.